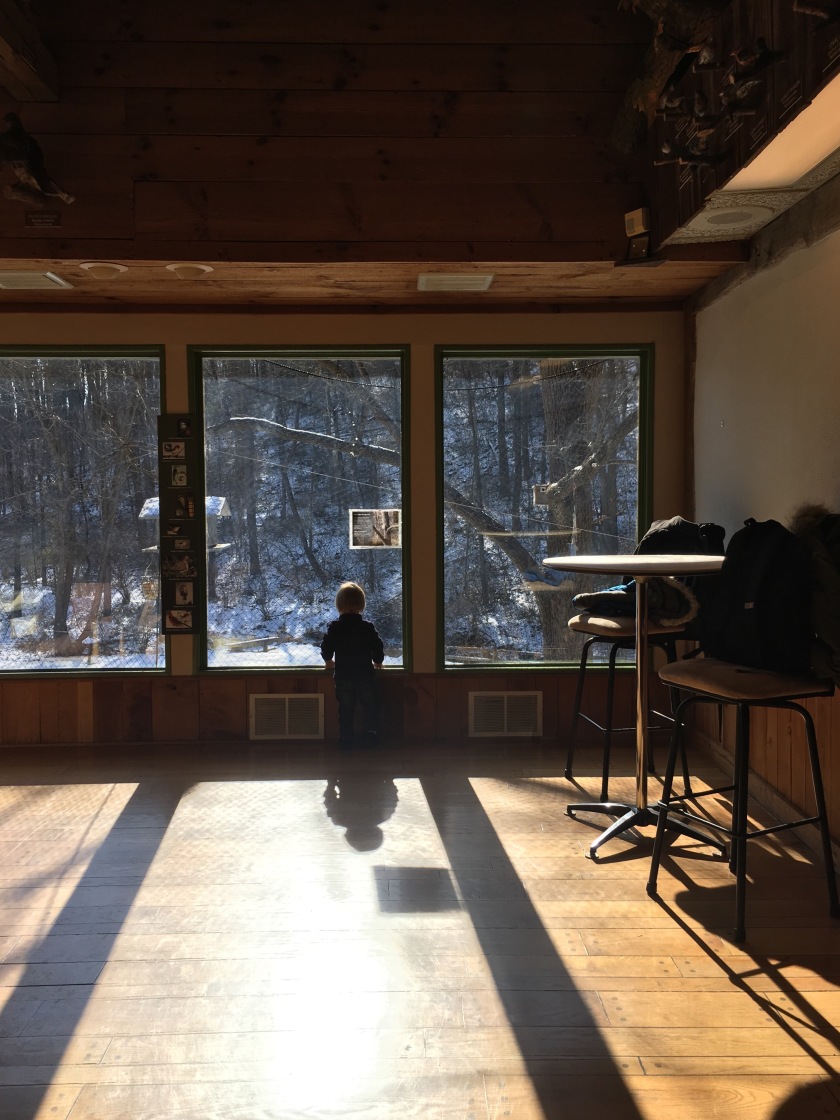 I decided to start the new year off with something I have been dying to do now for quite some time: I gave up Facebook for the month of January. And here’s what happened:

I’m ready to think about maternity scrubs soon! 🤰🏼🩺
We’re so excited our friend Danielle will be doing our professional announcement photos & our friend Kristin will be doing our gender reveal ones, but today was SO exciting because we got to see baby so we had to document it! 🤪✨🙏🏼🤰🏼 Dealing with two prior losses, my mind typically has been going to a negative place, so seeing little nugget today and knowing they are doing great was such a relief. We get our gender results back next week: boy or girl?! 👦🏼👧🏼
Two years ago I saved a pin to my Pinterest board about this very sweet guy in my nursing program. “meet me at midnight in the forest of my dreams. We’ll make a fire and count the stars that shimmer above the trees” ✨ all my dreams came true ☺️🥰 we had the perfect ceremony in the prettiest forest and an elopement wedding filled with so many adventures that our wanderlust hearts will beat strong until our next one. My dear husband 🙏🏼♥️🥺
The reason I’ve been awfully quiet around here 😍 baby Hall arriving January 2022!! #13weeks
Suns out ☀️🥳 and grandma is visiting from Chicago so we totally couldn’t miss spending the day at the water park 😍
For nurses week, I’ve teamed up with Uniform Advantage to give away a pair of Movement by Butter-Soft scrubs + UA Packs of 3 Masks with filters sets to *three* lucky followers! 🍀👩🏼‍⚕️👨🏼‍⚕️you guys are so deserving! And these are the softest scrubs 😍😍
Today was absolutely perfect. Our ceremony could not have been anymore perfect. I can’t wait to share about it soon! ♥️💍 #MrsHall

Hi there! 🙂 I’m Jessica. A big city girl from Chicago living in rural southern PA. I love being a mother, it’s the most precious gift I have ever been given. You can find me with either a stethoscope or a Canon around my neck. I love working out, sharing my feelings and experiences as a mother, and going on adventures. Everyday I strive to be the best version of myself. Here on my blog, you can find a little bit of everything. Welcome to my little space!
– mamajbirdy 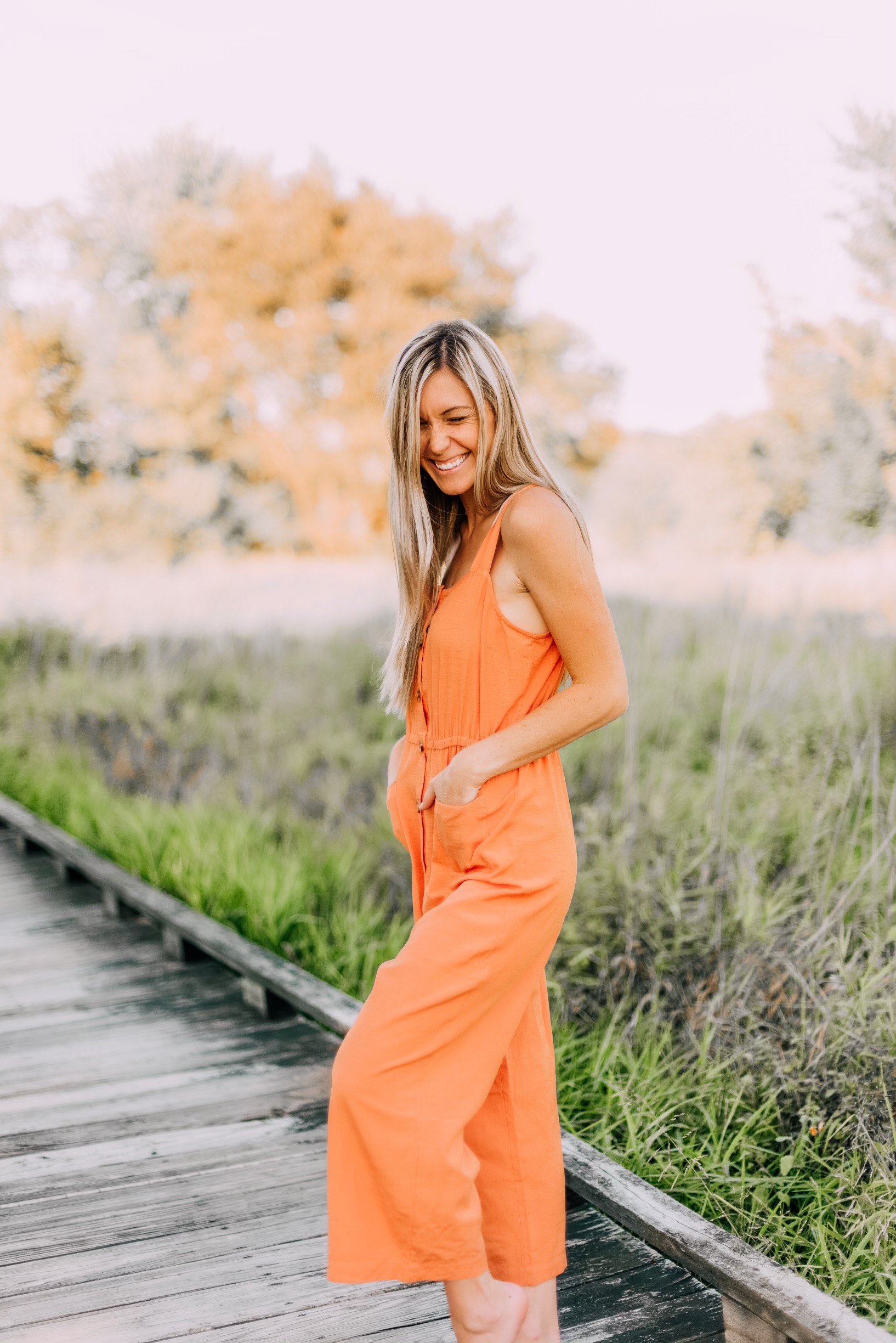